Absorption of active oxygen from chaga

The U.S. Department of Agriculture (USDA) recommends increasing antioxidant doses to promote the antioxidant capacity of plasma and tissue.

ORAC  stands for  “Oxygen Radical Absorbent Capacity” and is the standard method for measuring antioxidant capacity recommended by the USDA. The ORAC measurement analyzes how certain foods play a role in counteracting damage caused by free radicals in the human body. The higher the ORAC level, the better for our health and anti-aging.

Researchers have also found that eating foods high in ORAC levels can help prevent premature aging and age-related memory loss. It has been reported that chaga has the highest ORAC levels of any food or vegetable. Chaga also contains Polysaccharides found in other mushrooms and Triterpenes found only in Reishi.

Comparison of ORAC Values ​​for Medicinal Foods As shown in the chart below, Chaga International’s wild Siberian Chaga has been proven to contain superior antioxidant levels compared to other premium medicinal mushrooms and widely known antioxidant juices. 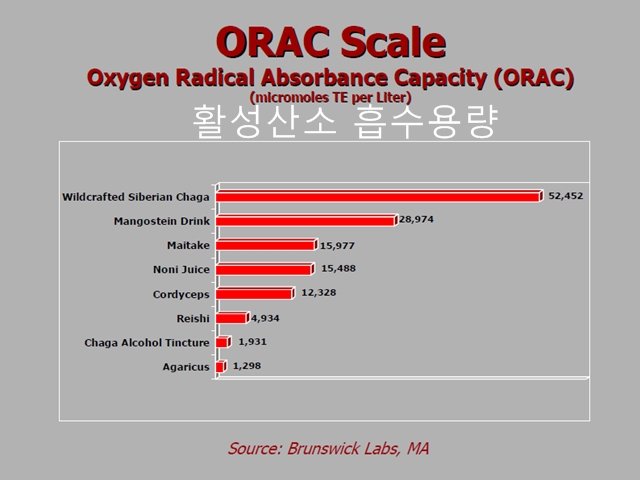 These statements have not been evaluated by the Food & Drug Administration.
This product is not intended to diagnose, treat, cure or prevent any disease. 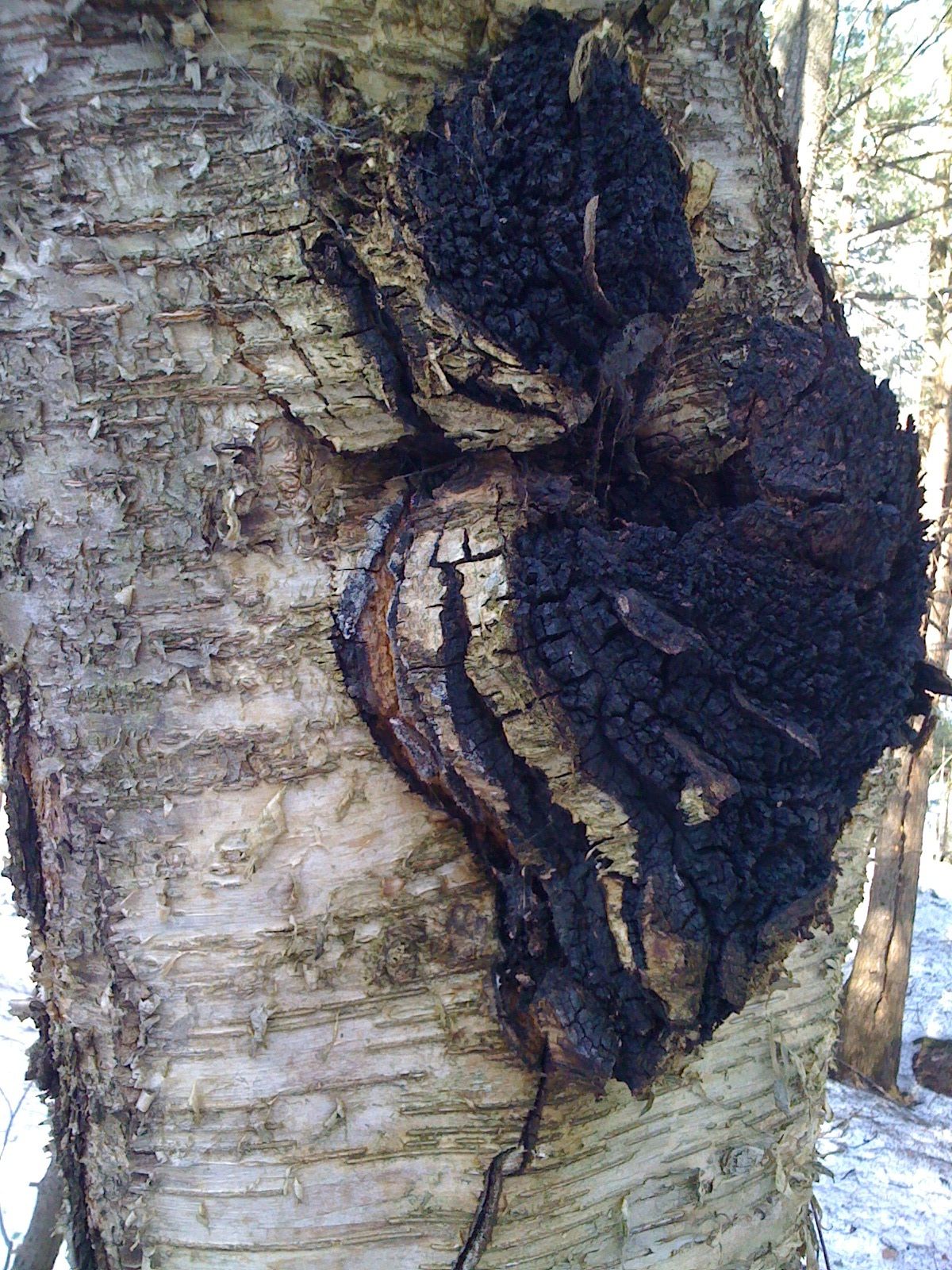